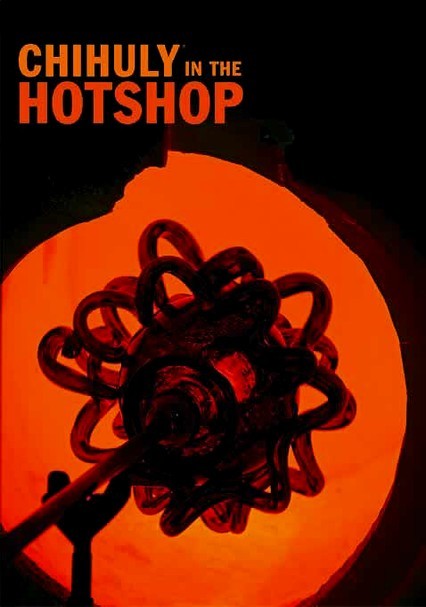 2008 NR 1h 30m DVD
Filmed with three cameras, this fascinating documentary captures prolific American glass artist Dale Chihuly re-creating his past works for an audience in the fishbowl-like "hotshop" of the Museum of Glass in Tacoma, Wash. As part of Chihuly's weeklong residency at the museum, he invites glass blowers he's worked with over the course of his 30-year career to join him once again, revisiting 13 of his most well-known series.