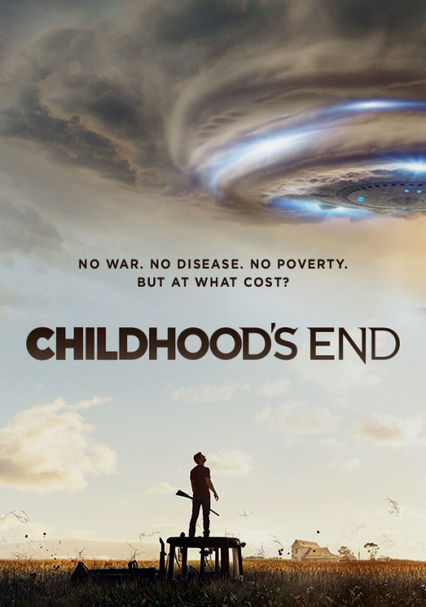 2015 TV-14 1 season
A party of friendly aliens arrive on Earth and proceed to turn the planet into a living utopia for humans in this intriguing sci-fi miniseries. But the question remains: What do the aliens really want?

Benevolent aliens invade Earth in this absorbing sci-fi series based on Arthur C. Clarke's brilliant 1953 novel. With advanced technology, the extraterrestrials turn the world into a utopia -- but darker changes begin taking place as well.