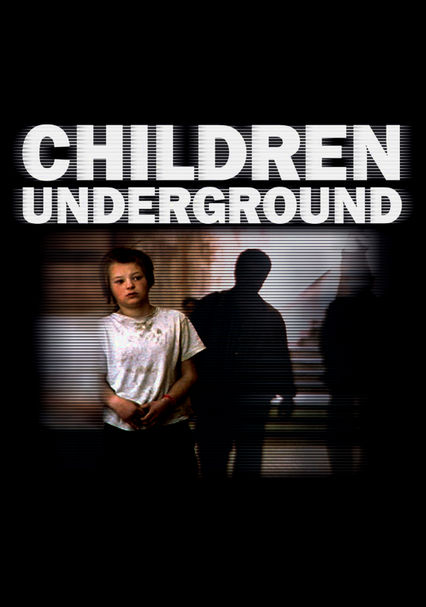 2001 NR 1h 44m DVD
This Oscar-nominated documentary explores the tragic policy decision by Romanian dictator Nicolei Ceaucescu to outlaw the use of contraceptives and encourage his impoverished populace to have more children. Thousands of children were born to broken or dysfunctional families in a nation mired in political and economic instability, resulting in a large and rapidly growing population of homeless children in the city of Bucharest.