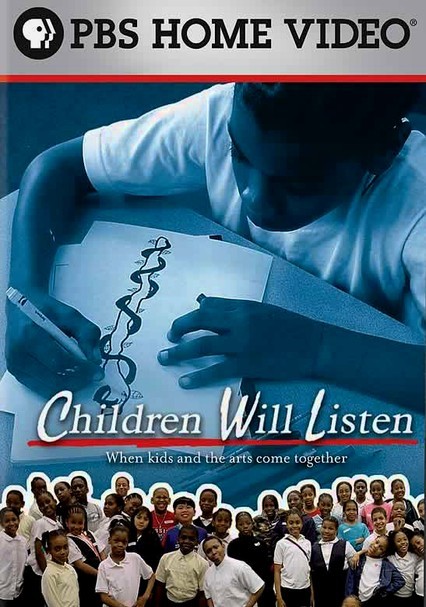 2004 NR 1h 30m DVD
This poignant documentary traces a production of Stephen Sondheim's musical "Into the Woods," starring more than 100 public-school students from the Washington, D.C., area. Preparation for the performance at the Kennedy Center is also highlighted, including the many details involved with putting on such a grand event. Watch as these lucky kids get caught up in everything from designing the set to rehearsing the songs.