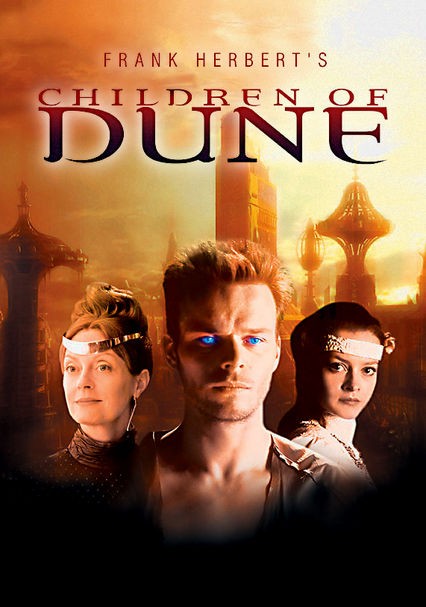 2003 NR 0 seasons
Twelve years after the events of Dune, political intrigue, rebellion and betrayal play out on an interplanetary level. To his horror, Arrakis emperor Paul Atreides (Alec Newman) has become the unintended figurehead of a violent dictatorship. With his enemies multiplying, Paul vanishes into the desert and waits as destiny shapes his twin heirs, Leto II and Ghanima. This miniseries is based on Frank Herbert's best-selling series of novels.