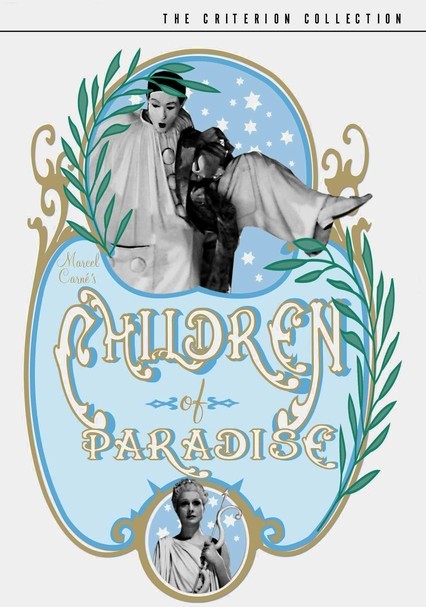 1945 NR 3h 10m DVD
Often considered the classic epic of French film, Children of Paradise is the tragic tale of vastly different men who all fall for the same woman (played by Arletty). This romantic saga takes place amid a theatrical community in 19th-century Paris, set against a backdrop of intrigue, duels and murder that allegorizes occupied France. Jean-Louis Barrault, Pierre Brasseur and María Casares co-star in this Oscar-nominated film for Best Original Screenplay.