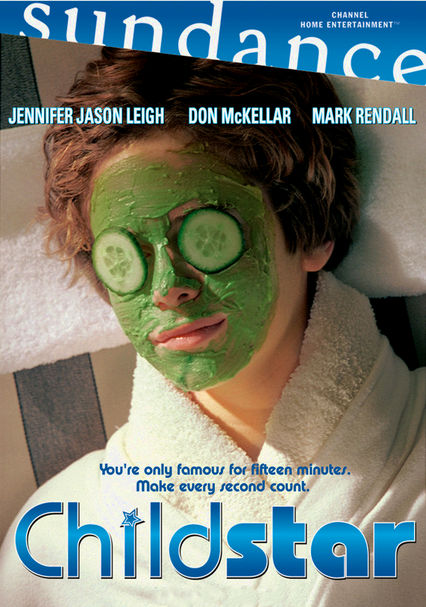 2005 R 1h 38m DVD
Cast in a big-budget action film, insufferable 12-year-old TV star Taylor Brandon Burns (Mark Rendall) heads to Toronto with his manipulative stage mother (Jennifer Jason Leigh) in this droll satire that takes a few potshots at the Hollywood machine. After disrupting production, he takes a powder, and it's up to Rick Schiller (Don McKellar) -- Taylor's driver and a would-be indie filmmaker -- to find the young runaway before he self-destructs.