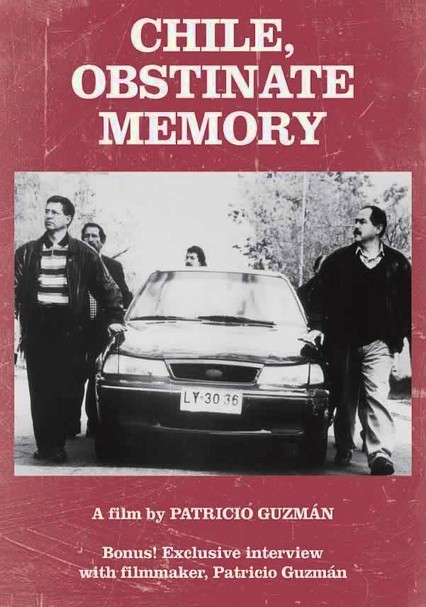 1997 NR 0h 58m DVD
This 1997 film follows director Patricio Guzmán as he returns to Chile to screen his documentary, The Battle of Chile, to students whose knowledge of the country's bloody 1973 coup had, until then, been limited to government-sanctioned accounts. During his trip, Guzmán also meets with survivors who resisted Gen. Augusto Pinochet's brutal military takeover, and together they reflect on the nature of memory in relation to understanding history.