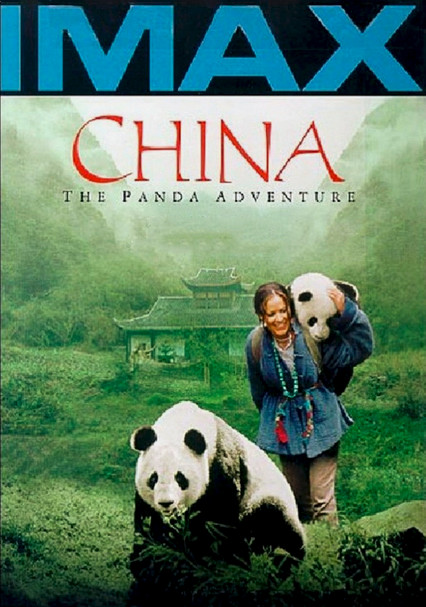 2001 NR 0h 49m DVD
It's 1936, and Ruth Harkness (Maria Bello) has arrived in China to settle the estate of her late husband. Her husband believed the giant panda (which he was observing) to be a peaceful animal, while hunter Dakar Johnson (Xander Berkeley) believes them to be vicious. As the giant panda teeters on the brink of extinction, Harkness sets out to observe the animals for herself so she can make up her own mind.