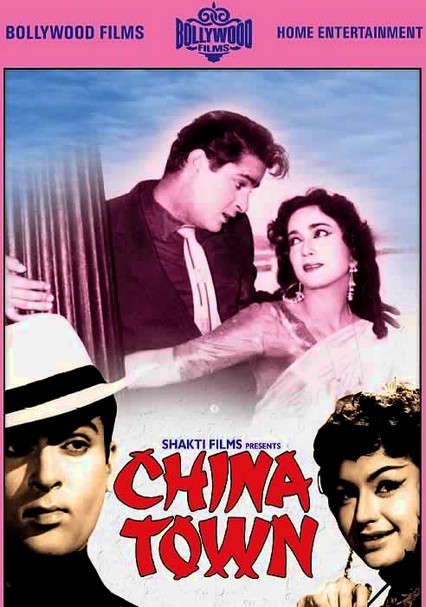 1962 NR 2h 23m DVD
Raised apart by different parents, identical twins Shekhar and Mike (Shammi Kapoor in a dual role) grow into very dissimilar adults. Their paths intersect when the police coerce Shekhar into infiltrating China Town's criminal network -- by having him impersonate his gangster brother Mike. Unaware that the mobster whose identity he's assumed is his twin, Shekhar descends into a dark, mysterious -- and dangerous -- underworld.