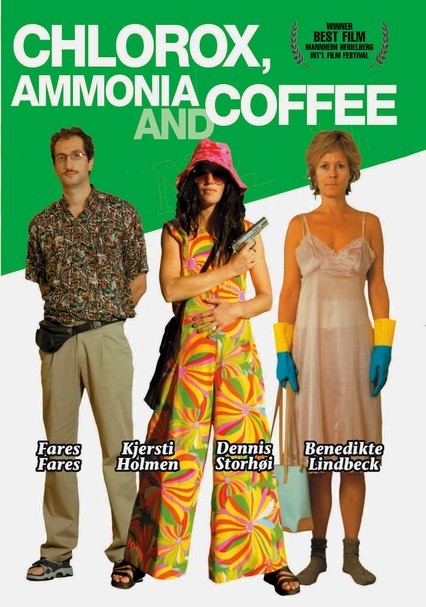 2005 NR 1h 45m DVD
In this Norwegian comedy, a suddenly single mom (who also happens to be pregnant) arms herself with a toy gun and robs a convenience store after her husband drains their savings and runs off with another woman. Not the smartest move, but who can blame her? Subplots abound as urban eccentrics collide in this wickedly funny melodrama co-starring Benedikte Lindbeck, Fares Fares, Kjersti Holmen and Denis Storhoi.