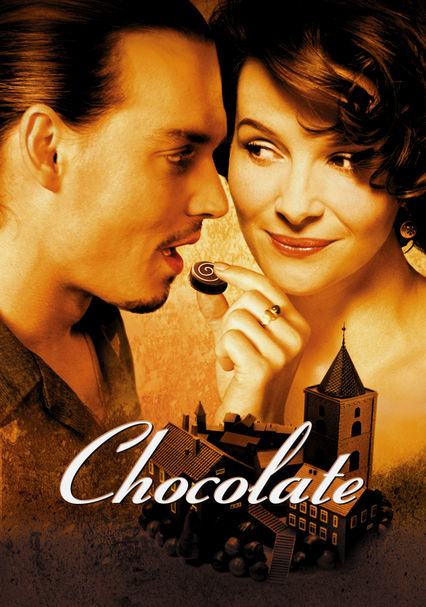 2000 PG-13 2h 1m DVD
A single mother and her young daughter move into a peaceful French village and open a chocolate shop during the height of Lent. At first, the shop's rich, sensuous desserts scandalize the town. But the villagers soon learn to savor the sweetness.