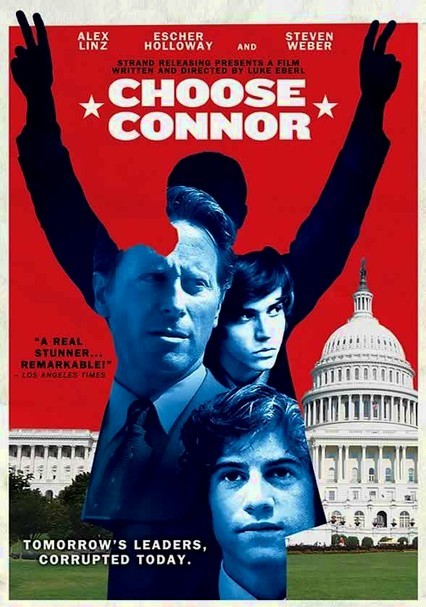 2007 UR 1h 49m DVD
Star middle-schooler Owen Norris (Alex D. Linz) lives a fairly isolated suburban life, distant even from his parents. When he meets charismatic senate candidate Lawrence Connor (Steven Weber) and his nephew Caleb (Escher Holloway), Owen becomes entranced by the world of politics. Connor asks Owen to be his campaign youth advisor, a position that will give him an inside look at the government -- not just its attractive exterior.