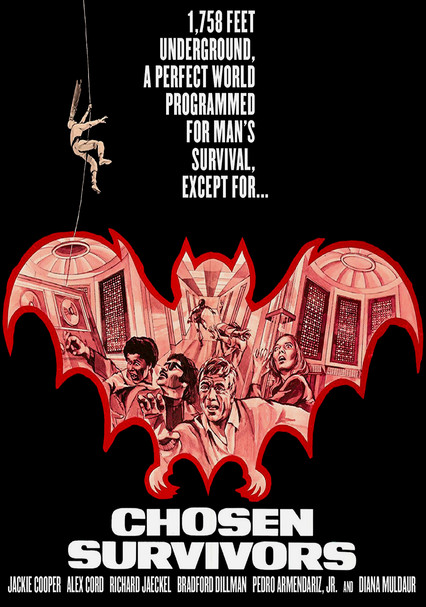 1974 NR 2h 10m DVD
After being selected at random by a computer to seek safety in an underground bomb shelter on the eve of a nuclear attack, a group of refugees makes a horrible realization: They're sharing the space with a colony of vampire bats. And since going back above ground isn't an option, they're forced to stay and fight for their lives. Jackie Cooper, Alex Cord, Richard Jaeckel and Diana Muldaur star in this 1970s horror classic.