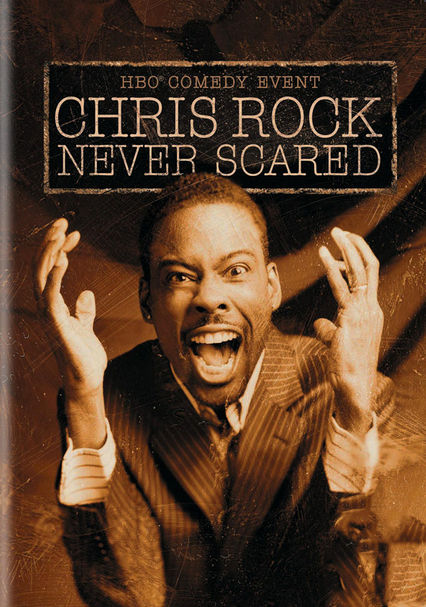 2004 NR 1h 31m DVD
Emmy Award-winning actor and comedian Chris Rock is back in the stand-up spotlight with his fourth HBO special -- which is, of course, for adults only -- filmed live at the DAR Constitution Hall in Washington, D.C. In his trademark raucous tone, Rock offers uniquely insightful and downright hilarious takes on dozens of social, political and celebrity-oriented issues, from marriage and abortion to Michael Jackson and George W. Bush.