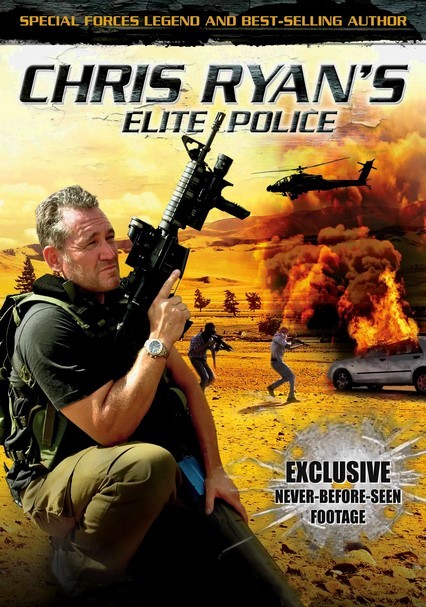 2009 NR 2 discs
Former British special forces operative Chris Ryan takes you into the thick of the action as he trains and deploys with elite crime-fighting squads in countries around the globe, including police specialists taking on drug cartels in Mexico. Revealing the latest innovations in high-tech gadgetry and cutting-edge tactics, these episodes from Ryan's popular U.K. television show also profile police squads in Colombia, Kazakhstan and elsewhere.