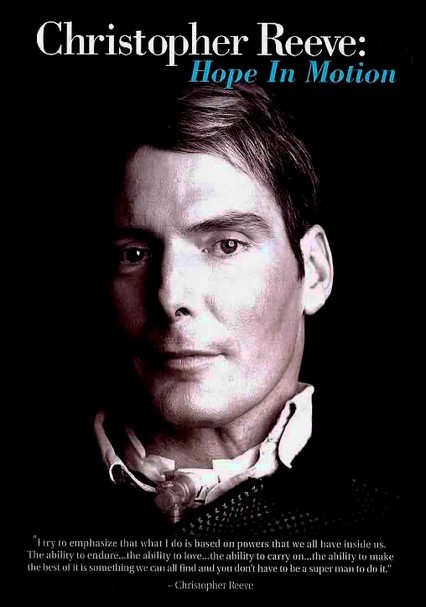 2007 NR 1h 42m DVD
Follow Christopher Reeve in the aftermath of his debilitating horse-riding accident in 1995, when his remarkable struggle to regain mobility made him a hero to millions. Completed shortly after Reeve's death, this moving documentary displays the courage, hope and humor that allowed the former Superman to soar again in the hearts of his many admirers. Included is an additional documentary, Choosing Hope, also shot by Reeve's son Matthew.