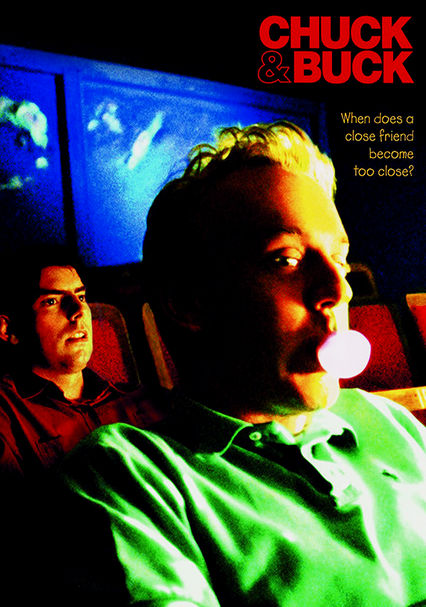 2000 R 1h 37m DVD
This offbeat film from writer Mike White follows 27-year-old Buck (White) as he reunites with boyhood friend Chuck (Chris Weitz), who decides -- despite overwhelming evidence to the contrary -- that they're still best pals. This fascinating look at the weird chemistry of attachment and obsession gets darker as a rebuffed Chuck begins to stalk Buck, who'll need a huge No-Pest Strip to end the one-sided infatuation.