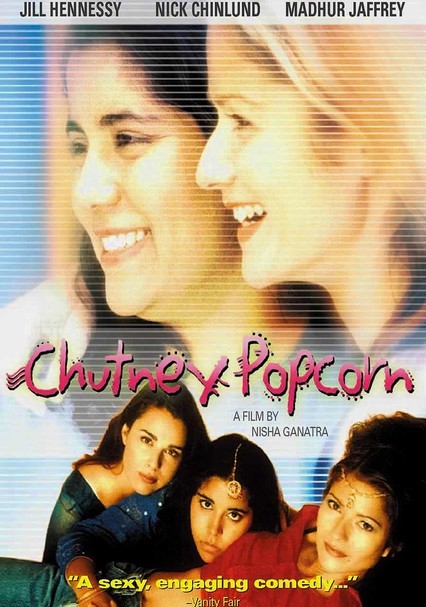 2000 NR 1h 31m DVD
When Reena (Nisha Ganatra, in her feature film debut) learns that married sister Sarita (Sakina Jaffrey) can't have a baby, she decides to play surrogate mother, but Reena's girlfriend (Jill Hennessy) worries that three might be a crowd. Themes of love, family obligations and fertility swirl through the story as Sarita grapples with her failure to conceive, and Reena's mother remains in the dark about her daughter's same-sex relationship.