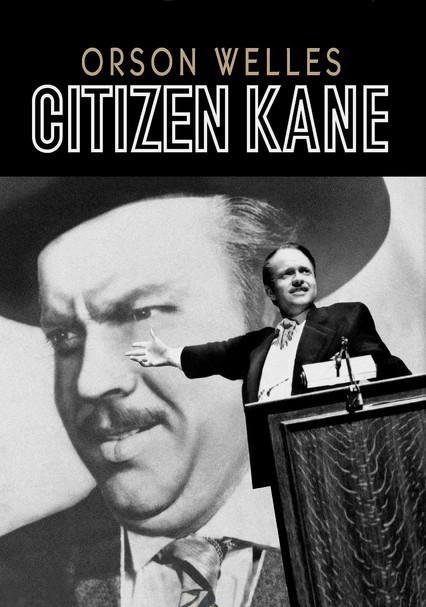 Parents need to know that Citizen Kane is a serious, grown-up film that will have little appeal for young kids. For teens (and any older kids who shows a budding interest in the art of movie-making), however, it is the must-see portrait of an early 20th century media tycoon. Made in 1941, it's thought by some to be the best movie of all time, both for its audacious techniques and for the depth of its characterization. Several scenes show principals drinking or drunk; there is pipe, cigar, and cigarette smoking throughout. Kane's implied adulterous affair has an impact on the plot, but there is no overt sexuality and no swearing or offensive language.

The discovery of his affair ends Kane's marriage and upends his political aspirations. No scenes of a sexual nature.

Two brief incidents: Kane slaps his wife; and in a moment of fury he wrecks everything in the room.

No amount of money or possessions can ensure being loved or being happy. The deep hole in the heart of someone who feels unloved or unworthy can never be filled.