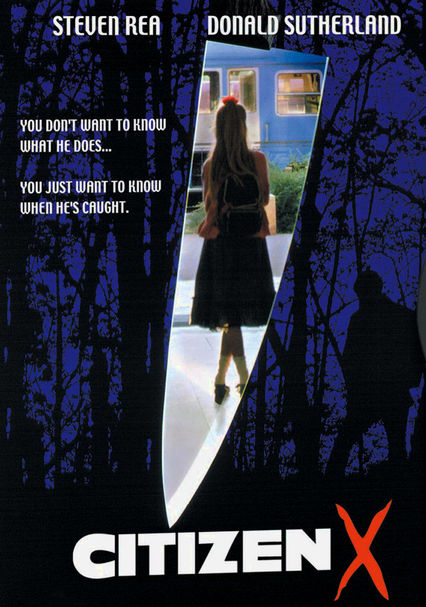 1995 R 1h 43m DVD
In this fact-based film, Russian forensics expert Burakov (Stephen Rea) tracks a serial killer over several years. Bukarov's superior, Fetisov (Donald Sutherland), does his best to assist, but with more than 50 victims, the case stalls under Soviet bureaucracy. At the end of his rope, Bukarov brings in a psychiatrist (Max von Sydow) to create the killer's profile. Sutherland won an Emmy and a Golden Globe for his role in this made-for-cable thriller.