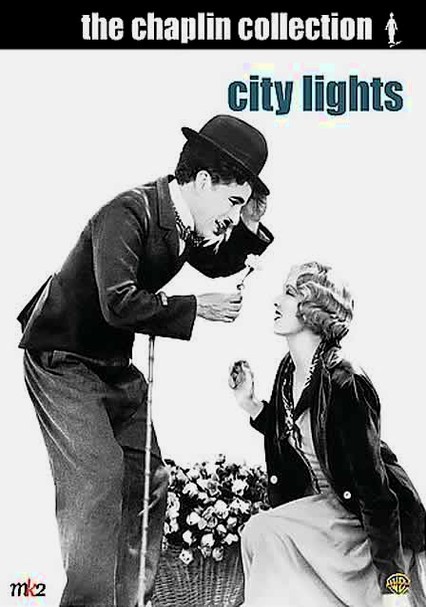 1931 G 1h 27m Blu-ray / DVD
Charlie Chaplin makes the acquaintance of a blind girl who, because she can't see him, believes he is a millionaire. The Little Tramp tries to raise money for the girl to have an eye operation, knowing she'll eventually discover his true identity.

Parents need to know that kids will laugh themselves silly at the slapstick antics of Charlie Chaplin. Though younger ones (6-8) may not appreciate the heavy themes of the film, those moments will have a strong impact on 'tweens. Chaplin gets himself into dangerous situations -- such as driving drunk and mishandling of a pistol -- but always gets out safely. Kids may want to imitate Chaplin's acrobatic slapstick. The film contains depictions of suicidal depression and society's unfairness at judging people solely on their wealth.

Sexual innuendo, though mild and comic.

Some lying, done for comic effect; traditional gender roles; suicidal depression; the film is a critique of society's obsession with money.