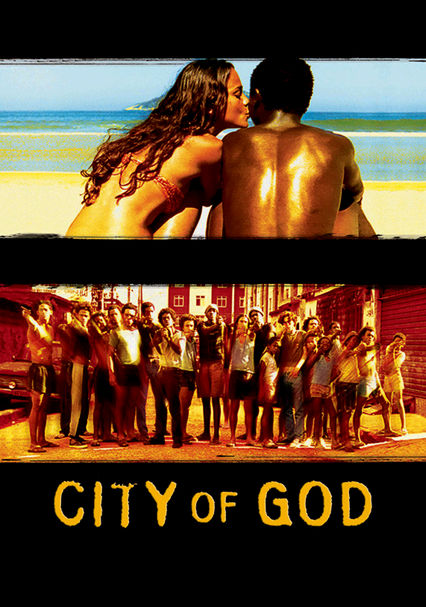 2002 R 2h 10m Blu-ray / DVD
Growing up in a Rio de Janeiro favela, Rocket is able to avoid being drawn into a life of drugs and crime by having a passion for photography. Through his eyes, the dramatic stories of several of the slum's colorful residents unfold.

Parents need to know that this movie contains nonstop violence and frequent deaths, including the murders of main characters. In this 130-minute long film, there are only a handful of scenes where the characters are safe from peril and the audience can relax with them. There are explicit references to sexual intercourse and a non-explicit but deeply disturbing rape scene that should not be viewed by children.

Explicit sexual references, sexual situations including rape and adultery, scenes of couple in bed together.

Beyond family and close friends, there is little tolerance and most arguments are settled with shootings.

Frequent explicit scenes of drug use, drug dealing, and addiction.