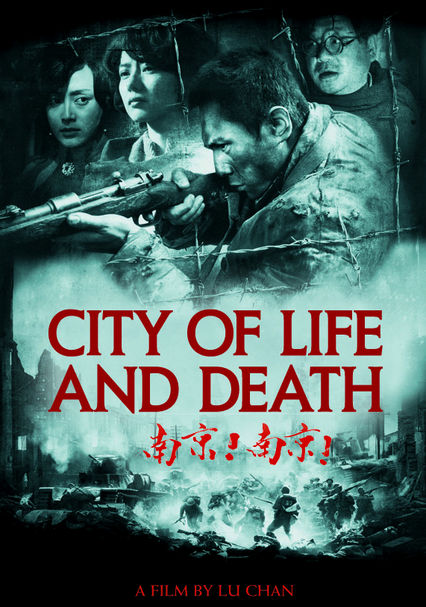 2009 R 2h 15m Blu-ray / DVD
Director Chuan Lu pulls off a rare feat by providing a clear-eyed drama about an event in Chinese-Japanese history -- the 1937 Rape of Nanking following that city's capture by Japan -- that still casts a shadow over relations between the countries. Shot in black and white, the film chronicles the six-week period through the eyes of multiple characters -- including a Japanese soldier, a refugee camp supervisor, a resistance fighter and others.