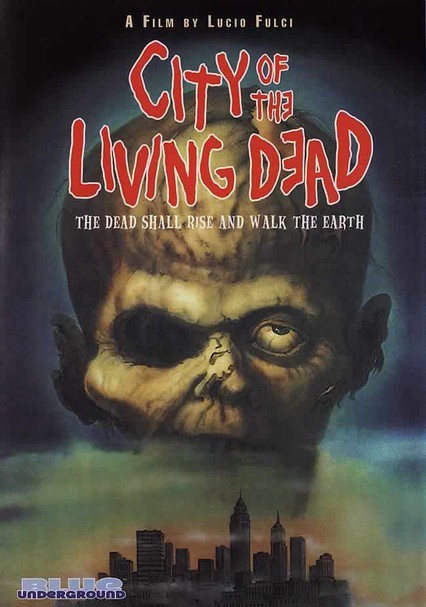 1980 NR 1h 33m DVD
After a priest's suicide in the church's cemetery, the gates of Hell open and the dead begin to rise. Peter (Christopher George), a New York City reporter, and Mary (Catriona MacColl), a young psychic, race to close the gates of Hell before All Saint's Day passes. If they fail, an onslaught of zombies will rise to feast upon the flesh of the living.