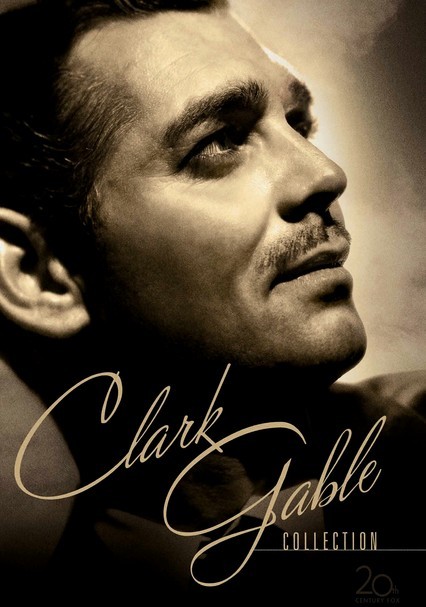 1955 NR 2h 2m DVD
Clark Gable finds adventure and romance during a rugged cattle drive in this picturesque Western. In need of some quick cash after the Civil War, brothers Ben and Clint Allison (Gable and Cameron Mitchell) try to rob a cattle baron and end up signing on for a cattle drive with him. On their way to Texas, the men save a group of settlers, including Nella Turner (Jane Russell), from a Sioux attack; soon enough, sparks fly between Nella and Ben.