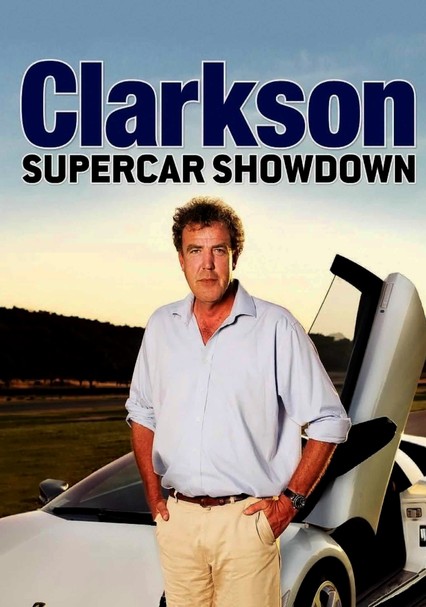 2007 NR 1h 16m DVD
Traveling the world to find the ultimate supercar, Jeremy Clarkson puts a series of mean four-wheeled machines through their paces. Cars pushed to their limits include a Renault Alpine A610, a Ferrari 599 GTB Fiorano and an Audi R8.