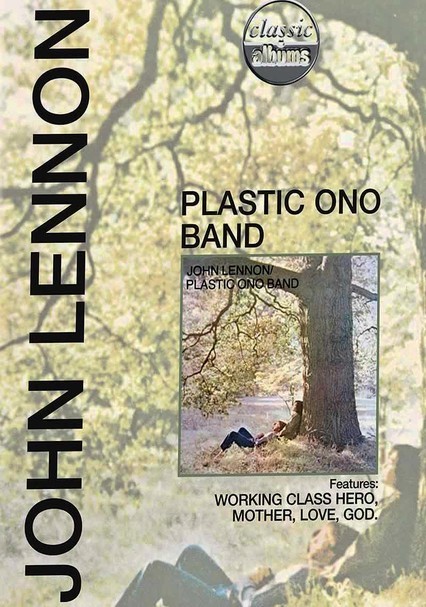 2008 NR 1h 30m DVD
Drawing on revealing interviews from the likes of Yoko Ono, Ringo Starr and others, as well as archival footage and expert analysis, this fascinating documentary explores the creation of John Lennon's first solo album. A stark contrast to the seminal sounds he created with the Beatles, Lennon's record underwhelmed fans and critics upon its initial release, but grew to be regarded as an important entry in the lexicon of popular music.