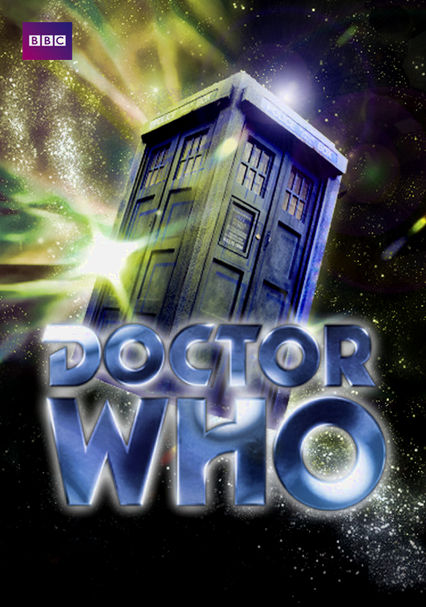 1963 NR 3 seasons
Since 1963, the Doctor and his companions have been traveling through time and space in a miraculous police box called the TARDIS. These early seasons of the show develop the character of the Doctor, and introduce familiar villains like the Daleks.

The Time Lords send Doctor Who, Sarah Jane Smith and Harry Sullivan to the planet of the Daleks. Fortunately, they've traveled back to a time before the creation of the alien robots -- and they aim to prevent the Daleks from coming into being.

The Doctor and his companions, Tegan and Turlough, must stop a group of mercenaries from liberating Davros, the creator of the evil Dalek cyborg race. Freed from cryogenic imprisonment, Davros vows revenge by exterminating everything in his path.

Doctor Who and Peri Brown travel in the TARDIS space vehicle to the planet Necros, where a man named Davros is creating a new Dalek army. Davros is secretly using the bodies of the dead -- and the not-quite-yet dead -- to create his troops.