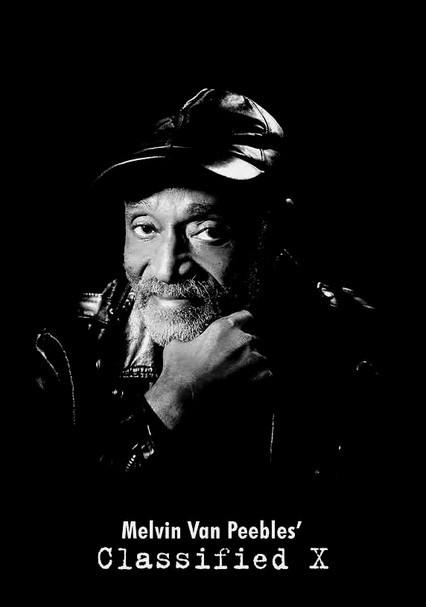 1998 NR 0h 50m DVD
Actor and filmmaker Melvin Van Peebles (Sweet Sweetback's Baadasssss Song) explores the depiction of African-Americans in film in this incisive documentary. Starting with some of the first silent films, Van Peebles uses clips and stills from more than 70 movies to explore racism and stereotyping in Hollywood and independent cinema. Cinephiles as well as anyone interested in social history will find much to think about here.