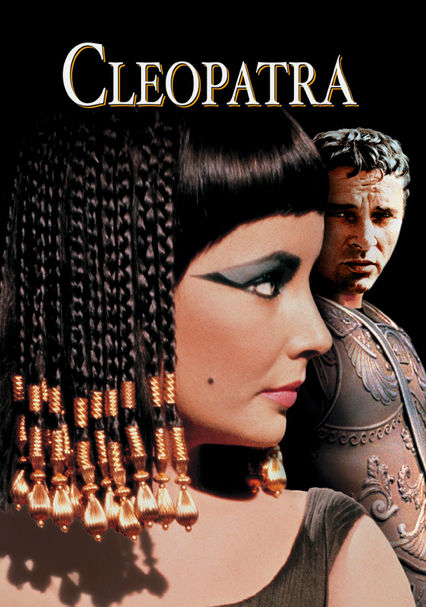 1963 G 4h 11m DVD
This epic saga of love, greed and betrayal stars Elizabeth Taylor as the Egyptian queen who's determined to hold on to the throne and seduces Roman emperor Julius Caesar. When Caesar is murdered, she redirects her attentions to his general.