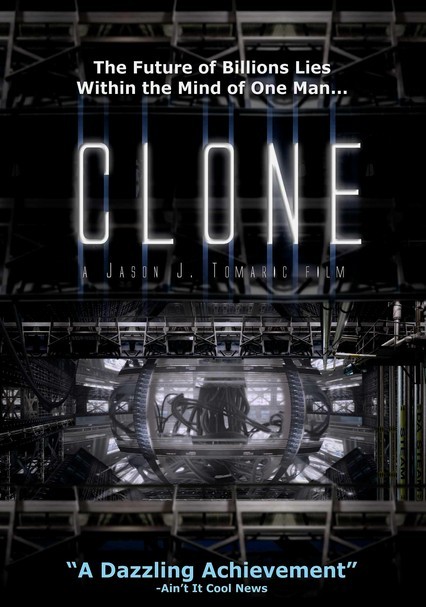 2000 NR 1h 48m DVD
In the wake of World War III, the smoking planet lies in ruins, and now it's up to one man to ensure that humanity survives. While mourning the death of his daughter -- the victim of a fatal mutation caused by weapons of mass destruction -- Derek Strombourgh uses his professional connections as chancellor of the New Athens military academy to locate an inventor with the ability to produce thousands of clones and repopulate the Earth.