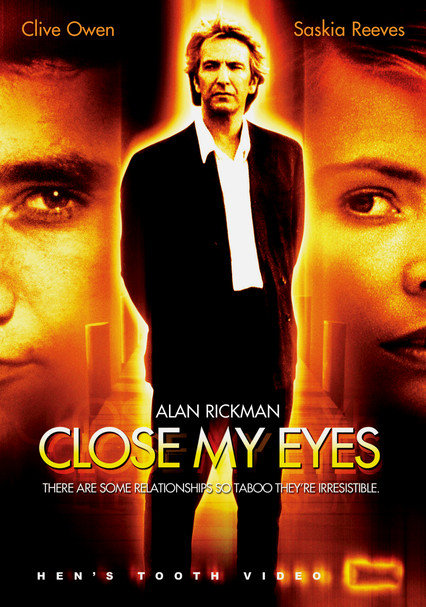 1991 R 1h 49m DVD
Taboos are tackled head-on in this dark drama about siblings Natalie (Saskia Reeves) and Richard (Clive Owen), who are reunited after years of being separated. A bitter divorce by their parents left brother and sister starved for affection, a hunger now satisfied only by their inappropriate relationship. The pair's lives become unbearable when Richard's unhealthy attachment escalates into full-blown obsession. Alan Rickman co-stars.