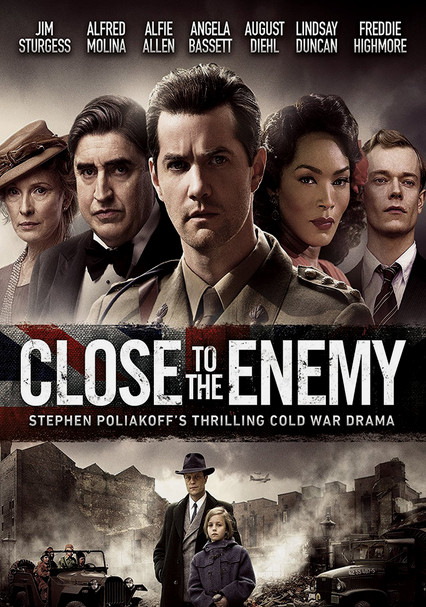 2016 NR 1 season
World War II may have ended, but the clandestine operations continue in the late 1940s in a bomb-damaged London hotel, where intelligence officer Callum Ferguson must persuade a captured German scientist to help the British develop a jet engine.

From a faded hotel in postwar London, Callum Ferguson runs T-Force -- the top-secret unit charged with scooping up German scientists before competing nations can get them. But how does he win over Dieter Koehler, who has no interest in cooperating?