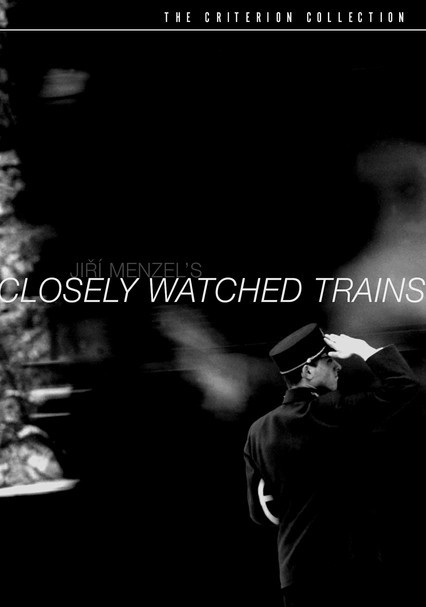 1966 UR 1h 33m DVD
Surrounded by but seemingly removed from the violence of World War II, a naïve railroad apprentice (Václav Neckár) working at a train station in Nazi-occupied Czechoslovakia carves some excitement out of his humdrum existence by exploring his own sexuality. Jirí Menzel directs this Oscar-winning foreign-film classic based on a novel by Czech writer Bohumil Hrabal, who co-wrote the screenplay with Menzel.