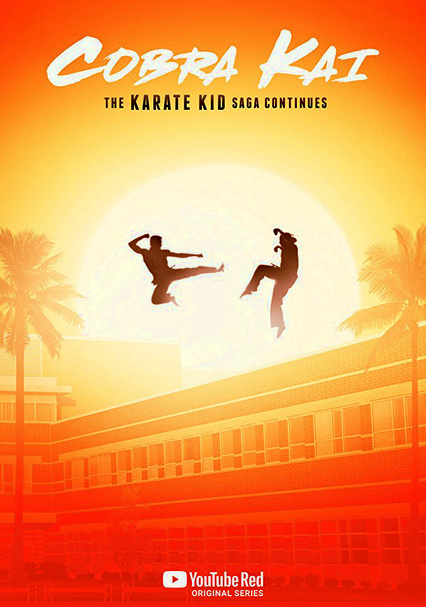 2018 NR 1 season
Set thirty years after the events of the 1984 All Valley Karate Tournament, the series focuses on Johnny Lawrence reopening the Cobra Kai dojo, which causes his rivalry with Daniel LaRusso to be reignited.

Thirty years after the events of the 1984 All Valley Karate Tournament, Daniel LaRusso leads an enviable life with his beautiful family, while running a successful string of car dealerships throughout the valley. Meanwhile, his high school adversary, Johnny Lawrence, whose life has taken a rocky turn, seeks redemption by reopening the infamous Cobra Kai karate dojo.