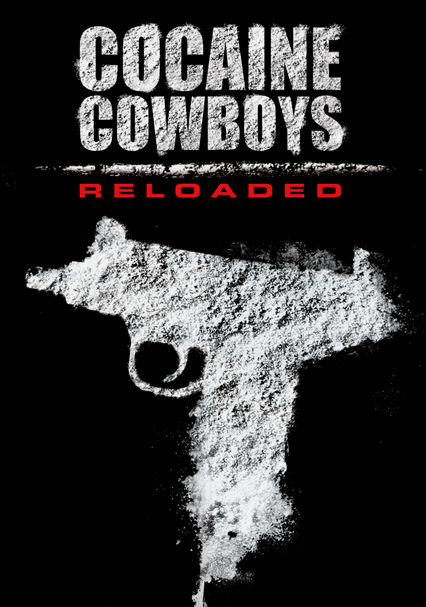 2014 R 2h 20m Blu-ray / DVD
In the 1970s, Miami became the hub of international drug-smuggling operations that adopted advanced technology to increase their profits. This expanded version of the documentary spotlights the scene's major players with over an hour of new footage.