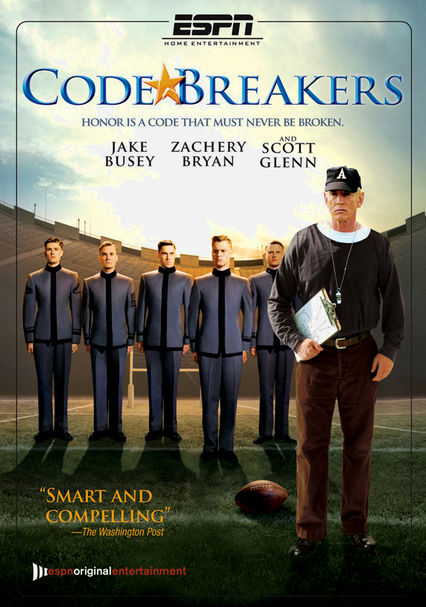 2006 NR 1h 28m DVD
After garnering 27 consecutive wins, the Army football team shines as the crown jewel of West Point -- and this year's players are expected to win at all costs. For young running back George Holbrook (Jeff Roop), that means a delicate balance between obeying his competitive coaches' wishes and sticking to the school's honor code, which says that a cadet will not lie, cheat or steal. Scott Glenn and Jake Busey co-star.