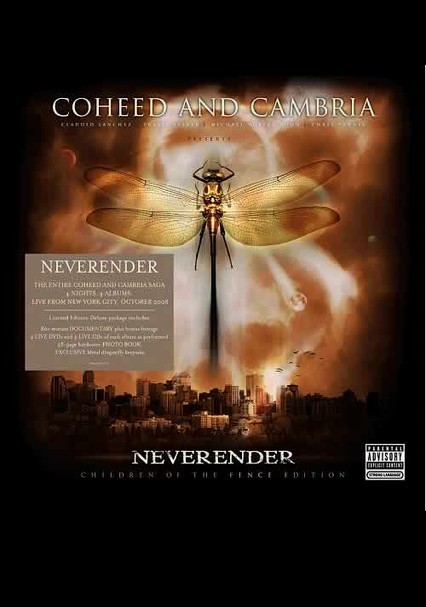 2008 NR 2h 6m DVD
Progressive rockers Coheed and Cambria have built an aural world around the alternative universe of vocalist Claudio Sanchez's comic book series, The Armory Wars -- the plot of which unfolds in the four concept albums performed in these concerts. Filmed in October 2008 at New York's Terminal 5, this series of shows marks the first time the band performed each album in its entirety over the course of four consecutive nights.