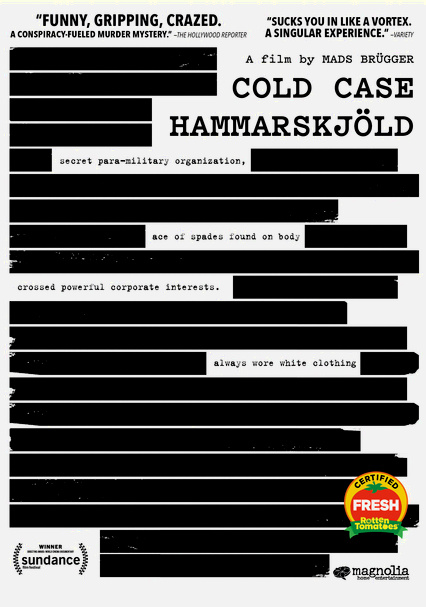 2019 NR 2h 8m DVD
In 1961, UN Secretary-General Dag Hammarskjold's plane mysteriously and fatally crashed on African soil. As director Mads Brugger looks into the case fifty years later, he uncovers a conspiracy more sinister than anything he'd imagined. This thrilling documentary leads viewers down a wild investigative rabbit hole to unearth the truth behind a dark, secretive chapter in history.