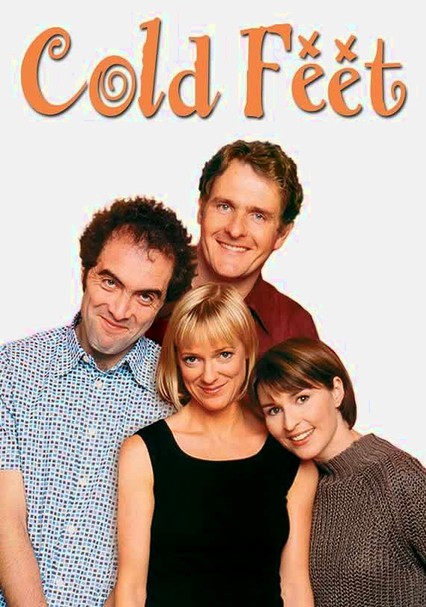 1998 NR 2 seasons
Six well-to-do Brits wrestle with the ups and downs of modern relationships in this series. Dating, parenthood, breakups and hookups all become fodder for comedy as they attempt to make sense of the opposite sex and find happiness along the way.

The second season of the award-winning series features more of the trials and tribulations of three couples who are juggling the demands of relationships, children, work and commitment. They all discover, however, that nothing comes easily.

In Season 3 of this dramedy series, David and Karen learn that becoming parents again is not a balm for their troubled relationship. Meanwhile, Pete and Jenny wonder whether their commitment to each other is strong enough to survive Peter's adultery.

Parents need to know that this British drama takes a sometimes painfully realistic look at the difficulties of marriages and families, including fertility concerns, infidelity, balancing careers with family life, and divorce. The subject matter can be quite emotional, especially for adults who can empathize with the characters' inner and interpersonal struggles. Though the content is likely mild enough for most teens, they probably won't fully understand or appreciate the couples' struggles.

Allusions to the state of couples' sex lives, mild foreplay (kissing, caressing through clothes) in bed, and discussion of infidelity are common. Occasional scenes of things like nightclub dancers wearing bras and thongs.

Every character is flawed in some way, and many sometimes display poor judgment. A man cheats on his wife, and she turns to alcohol for solace (including while caring for her children).

Adults often drink in social settings, and a couple smoke off and on. One female character drinks a lot during difficulties in her marriage.