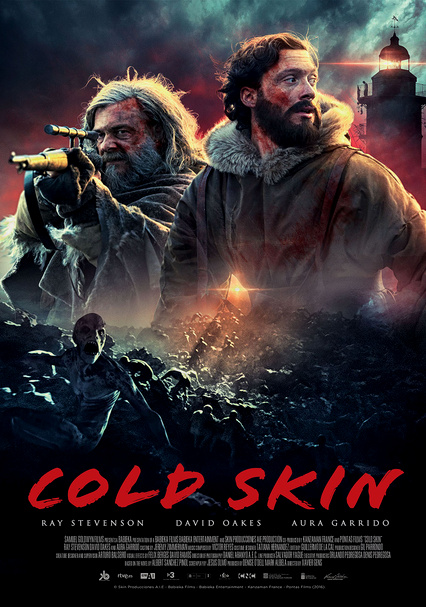 2018 NR 1h 47m Blu-ray / DVD
In this sci-fi thriller set in the early 20th century, young Friend is ready for the solitude of his yearlong post as weather observer on a remote Antarctic island. But he's not prepared for the web-footed humanoid creatures that invade each night.