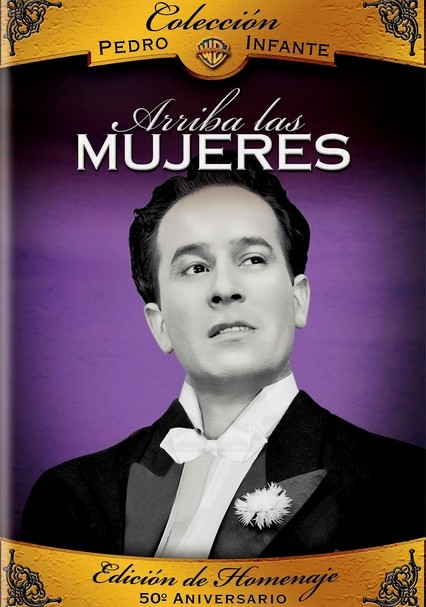 1943 NR 1h 25m DVD
When Chuy (Pedro Infante) goes to the train station to pick up his fiancée, Felicidad (Consuelo Guerrero de Luna), he discovers that she's been corrupted by feminist ideas. Hoping to put her back on track, Chuy tries to teach his future wife that women belong at home and men are in charge. Co-writer Carlos Orellana stars in and directs this politically incorrect Mexican comedy that focuses on the age-old battle of the sexes.