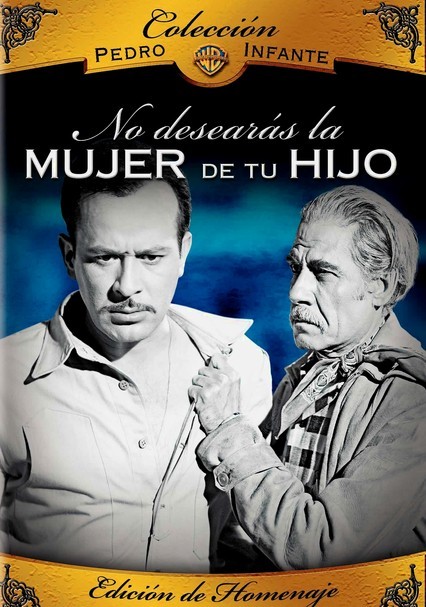 1950 NR 1h 59m DVD
In this sequel to La Oveja Negra, Cruz Treviño Martínez (Fernando Soler) and his son, Silvano (Pedro Infante), find themselves single -- and in love with the same woman, Josefa (Carmen Molina). Cruz mistakenly thinks she likes him, but his son is the man she adores, and as Silvano prepares to wed Josefa, the angry Cruz does everything in his power to break up the happy couple. Amanda del Llano and Andrés Soler also star.