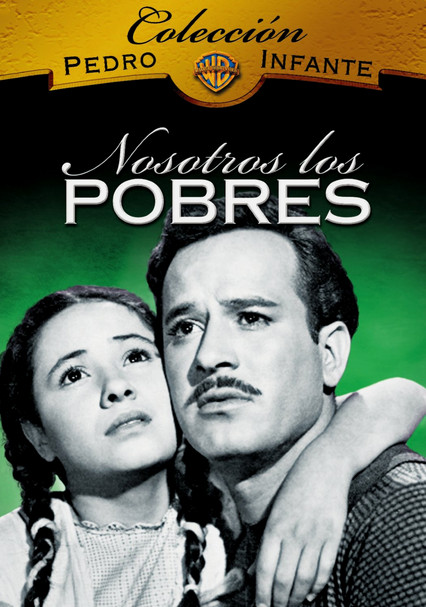 1948 NR 1h 55m DVD
The first in a trilogy of films about humble widower Pepe el Toro (Pedro Infante), this Mexican melodrama follows the saga of Pepe's family -- including his daughter Chachita (Evita Muñoz) -- as they grapple with the pain of murder and treachery. At the thick of the plot is villainous lawyer Montes (Rafael Alcayde), who wants so much to marry Pepe's girlfriend (Blanca Estela Pavón) that he'll do anything in his power to make it happen.