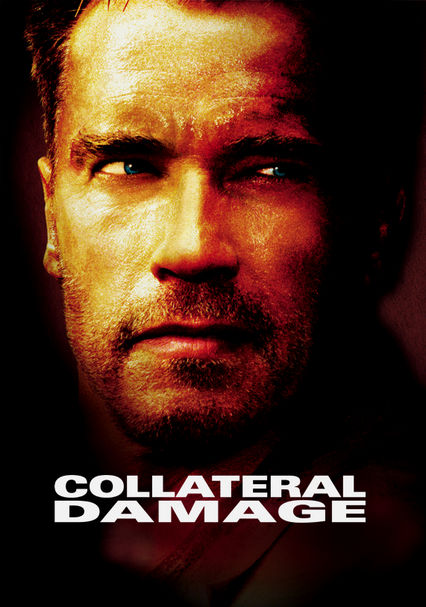 2002 R 1h 48m Blu-ray / DVD
Firefighter Gordon Brewer's family is the "collateral damage" of a terrorist bombing in Los Angeles. When the U.S. government turns to peace talks with the perpetrators instead of justice for his family, Brewer heads to Colombia intent on payback.

Parents need to know that the movie is very violent, with extreme peril. Many characters are killed, including a child. A character is killed by having a poisonous snake forced down his throat. A character's ear is bitten off and spit out. The movie has strong language, and references to drug trade. The jitters of a character who appears to have had an overdose of cocaine are supposed to be funny.

Mild for an R-rated movie.

There have been protests about the portrayal of Colombians.