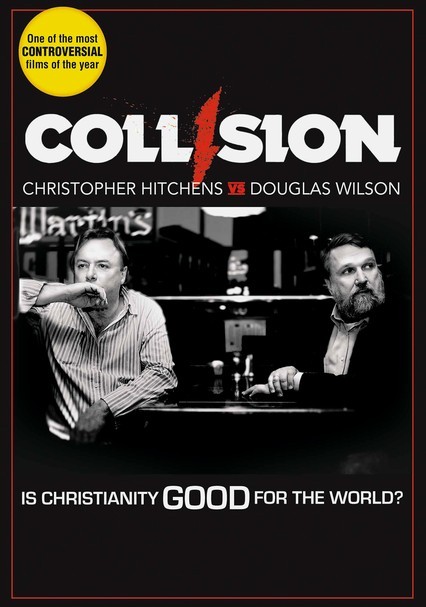 2009 NR 1h 30m DVD
In this weighty documentary, filmmaker Darren Doane pits atheist author Christopher Hitchens against evangelical pastor Douglas Wilson in a debate on the merits of Christianity and whether religion is any good for the world and its inhabitants. The result is a thought-provoking discussion that scores points on both sides and reveals both men to be well-matched rivals. The film was inspired by the book &NFiIs Christianity Good for the World?&NFi_;