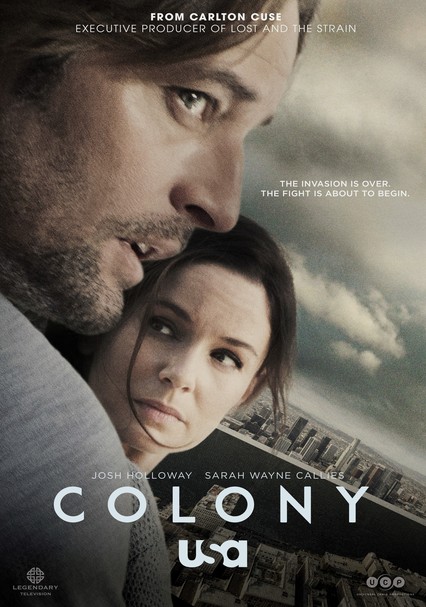 2016 TV-14 1 season
In this tense futuristic drama, Los Angeles becomes a walled-in colony after outside forces seize the city. Risking their lives and liberty, former FBI agent Will Bowman and his wife go to extreme lengths to find their son, lost since the invasion.

After an outside army seizes Los Angeles and transforms the city into a walled fortress, the trapped citizens must decide whether to try to benefit from their new circumstances or rebel against a seemingly invincible foe.