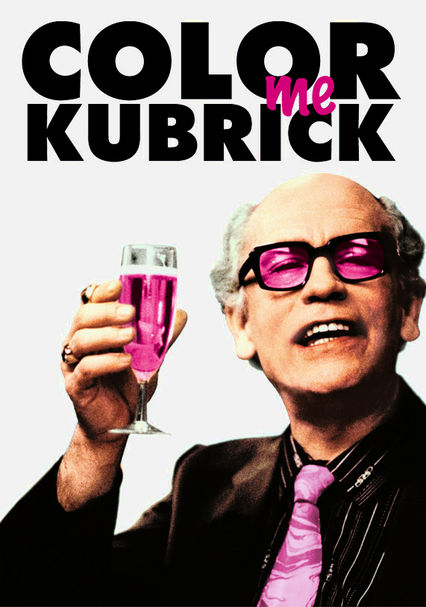 2005 NR 1h 26m DVD
Based on a true story, this outlandish comedy stars John Malkovich as Alan Conway, a second-rate con man who successfully passed himself off as legendary director Stanley Kubrick in the late 1990s. Kubrick, a known recluse, was a perfect target for Conway, who used his persona to find fame and fortune. Directed by Brian W. Cook, this verité-style indie satirizes the allure of celebrity in the modern age.