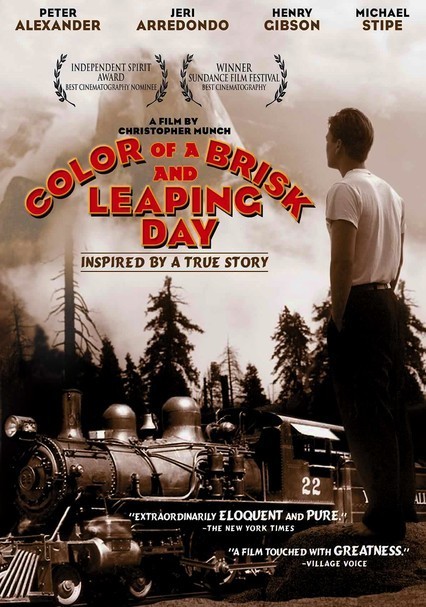 1996 NR 1h 25m DVD
An unusual battle brews in post-war California in this gripping drama directed by Christopher Munch. John Lee (Peter Alexander) has always been proud of his heritage; the grandson of a Chinese railroad worker who helped build America's infrastructure, Lee attempts to celebrate his past by working to keep one of the oldest lines, the Yosemite River Valley route, from shutting down. Can he fight the march of time? Co-stars REM's Michael Stipe.